Shouldn’t you be networking?

The entertainment industry is “a small town,” a tight-knit community. You need to figure out how to fit in if you want to be invited to the parties.

But, don’t worry, lots of nerdy writers eventually get invited to the parties. As much as the producers hate to admit it, it is the writers who make everything possible.

Eventually, if you’re not being an asshat, you’ll find opportunities to move up in the business.

If you’re already in Los Angeles, just start to make friends with people who are already interested in the same things you are.

Maybe go to book signings or comic book signings and talk not just to the main attraction guest, but to other fans of your favorite authors and artists. Maybe some of them are screenwriters or industry craftspeople. Maybe they have screenwriter friends who can refer you to a good writers group.

Try to find people you can connect with on a personal level without being fake. Authentic relationships have staying power.

Don’t be pushy, don’t be too needy, find your zen and make sure they already want to help you before you make any asks. Just about everyone wants to get in the door, and most shouldn’t be, so be cool if you want to pass through the automatic riffraff shields everyone in the business tends to keep up.

Make some friends on the Internet that you can hang out with in real life later.

Don’t shove your work in someone’s face the first time you meet them. It’s the film industry equivalent of an unsolicited dick pic. This is how you get ignored and rejected the fastest.

Wait for them to ask to read your shit.

Other emerging screenwriters who know what they’re doing will need to get to know you before they will agree to spend several hours reading and giving you notes.

You should get to know someone before you trust them with your shit.

Don’t be offended if someone doesn’t ask to read your work, you don’t know what they have going on that might make it impossible.

Throwing your script into a celebrity’s hands is a good way to get it thrown in the trash.

The best way to get your material read by people who can actually turn a script into a movie is through referrals, so put some time and effort into building a solid reputation for yourself as a decent and intelligent human being.

Do you vouch for this… writer?

This is the main pain point you need to get past:

If I give your script to my contacts, then my reputation is on the line. 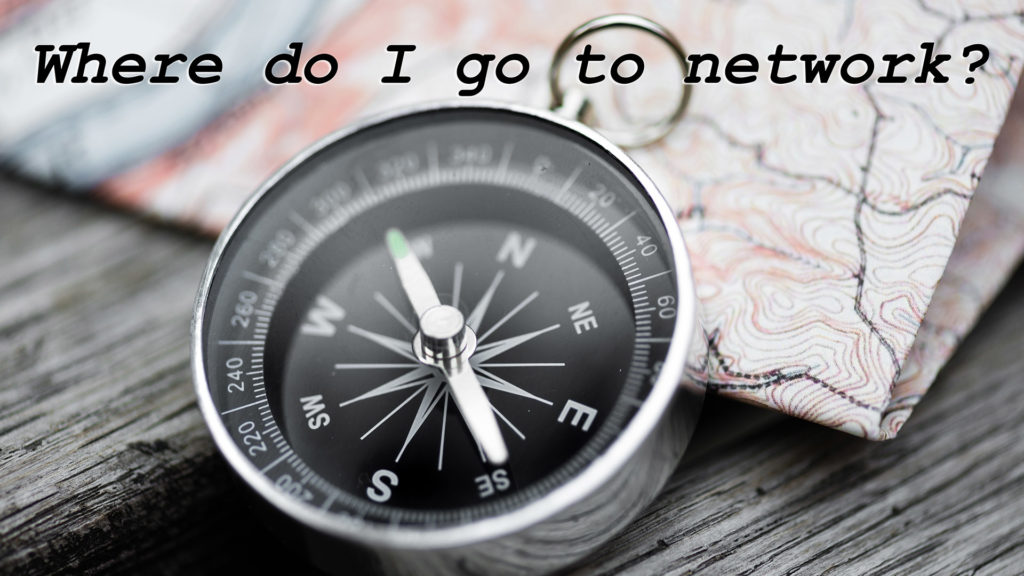 Go to some of the in-person screenwriter mixers you hear about on Discords servers, like…

There is a massive community of writers and screenwriters on Twitter.

To jump into the flow on Twitter, follow other screenwriters and join the #screenwriting and #writerscommunity conversations.

You can join Script Pipeline’s #pipelinewriters chat every Friday evening (5pm PST/8pm EST, for an after-work online social check-in. They also have some separate hashtags for international communities like #pipelinwritersuk for the UK and #pipleinewritersnz New Zealand.

There are a lot of regular activities on Twitter, just poke around.

Follow interesting people, not just the big names. It’s all about community.

A relatively new social media platform that has been gaining popularity is Clubhouse.

Follow the Film and Horror clubs for engaging weekly discussions.

While there are many interesting filmmaking groups on Clubhouse, you can get a lot of bad advice from people posing as experts, and there are also a lot of scammers and hustlers.

Be wary of “consultants,” try not to hire anyone to “turn your script into a professional pitch deck,” and definitely watch your wallet if you’re wasting time in the NFT rooms.

We have traction at home.

Studio pitch meetings are happening on Zoom calls every day. You don’t have to move to Los Angeles to break into the entertainment business. In fact, that’s a very risky and expensive thing to do unless you have a definite well-paying job waiting for you.

In business, we talk about “demonstrating traction,” which means you have shown measurable progress toward your goal of being able to make money. For a startup company, that might mean you have your first few customers.

For a screenwriter, demonstrable traction usually means one or two jaded industry people have expressed interest in acquiring your work or having you work on their projects and then actually written checks that you can live on.

So, before you quit your job to pack up and move to Los Angeles, where the monthly rent on a complete shithole can be more than the cost of a used car, you should work on demonstrating traction from wherever you are in the world.

Two main ways to demonstrate traction in the industry (and to yourself):

The first one is harder than the second. For that info, flip over to the Access page. Both require putting serious work into interpersonal networking.

You should, before making any decision related to your filmmaking career, consider for a moment the ROI (return on investment) of what you are about to attempt.

For example, putting $50,000 on credit cards to make a feature film with an inexperienced crew and amateur actors when you don’t already have distribution locked down… that’s a bad idea. It’s going to produce a low or negative ROI.

Filmmaking is a business, and you should treat it as such.

If you don’t know anything about business, then take a class, read a book, or watch some training videos. You need to know business basics to survive in the industry. This is as fundamentally important or possibly even more important than knowing what “INT. and EXT.” mean in a script.

You could be the greatest storyteller in the world, but you’re almost certainly going to burn out or get scammed and swindled if you don’t know the basics of what’s what with numbers and contracts.

Smart artists learn to evaluate business opportunities based on things like basic budget projections and contractual pitfalls. You can’t 100% rely on an agent or manager. Hollywoodland is shark-infested waters. Trust but verify. Everyone is looking out for themselves first, so you need to be able to occasionally watch your own back.

Let’s talk about your calling card.

An agent, manager, or producer who receives an email with an unsolicited manuscript attached is almost certainly going to delete it. They cannot read those.

But it is a lot more likely they would open a YouTube or Vimeo link for a cool little short film. This is what’s referred to as a “calling card” project. It’s also referred to as “proof of concept.” Does what you write work on the screen to engage viewers? That’s traction.

You really don’t need to make a whole feature film as a calling card. In fact, the shorter your short film is, the more likely an insider will be to actually watch the whole thing.

Don’t think you can get away with making a trailer for your feature instead of a short, that pretty much never works. Professionals want to see well-executed scenes with a beginning, middle, and end. You need to prove that you can tell a cohesive and compelling story, not that you can suggest one might exist.

This tight 2-minute short film Salt is a near-perfect example of a calling card project.

This short film, shot on an iPhone, allowed a group of British filmmakers to not only show their skills and ingenuity to the industry but also helped them gather enough followers to crowdfund Host, which became the most successful horror feature of 2020. They collaborated with other filmmakers to gain skills and build a network of skilled craftspeople that made it possible to produce both the short and the feature with zero support from the larger industry. This has opened essentially every door in the entire industry for writer/producer/director Rob Savage and writer/producer Jed Shepherd. If you don’t count the iPhone, they spent less than $500 of their own money to make it all happen.

Use a powerful and well-crafted short film to demonstrate traction in the form of views, followers, and comments. Producers want to see that people engage with your material.

So, put a great team together, spend as little money as possible on your production, and tell a simple story really really well. If it doesn’t work, try again. Perfect it. This is your amuse-bouche. Make something really good before you send it out. Your reputation is on the line every time your name shows up next to a project, and in a small town reputation is everything.

What happens when a producer likes your calling card short?

They ask what else you’ve got. Now you send them your script.

All things being equal, the easiest way to break into the industry is to demonstrate traction.

How do you know if you’re writing great screenplays?

Join a screenwriters group online and swap scripts to exchange notes. Preferably this is a group with people who can actually write and will help you elevate your style.

You want to find a group of comrades who will support you and each other in the long game.

The whole game of the entertainment business can be summed up in three topics: who you know, stampeding egos, and making money.

This is just the way it is. Accept it, keep it in mind, keep your heart as an artist, and again…

Don’t be an asshat. 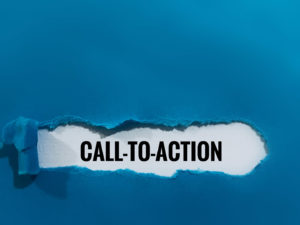 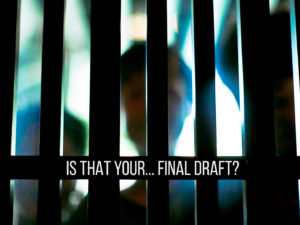 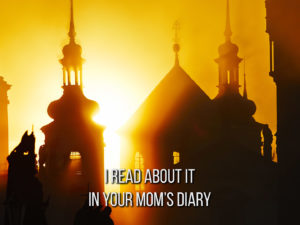 Where can I find books on screenwriting? 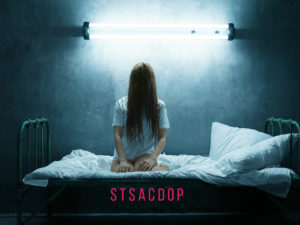